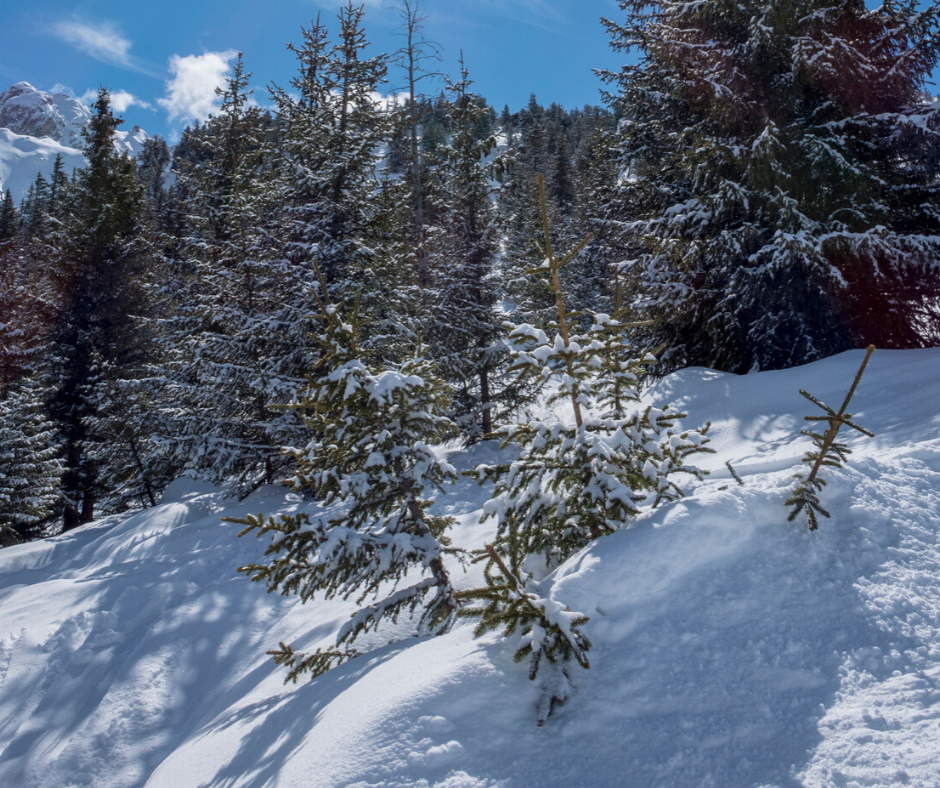 If you’re looking for something a little more off the beaten path – a romantic getaway, family holiday, some time with just your friends – La Tania may be just for you.

And while smaller and less full of guests, there is no skimping on quality! The runs themselves look like a tailored boulevard: tree-lined and leading right down into the resort.

Nor can you expect any horror trope clichés; La Tania may be a little further down to the road, but this road leads to the large ski resort of Courchevel, as well as the ski village of Meribel, both of which also offer lessons from The Snow School. And while they all encompass great quaintness, La Tania is where the instructors themselves take some time off and go down the slopes just for themselves or to find new routes down – so whether you’re desperate for a lesson without crowds (we’ve all been there!) or to scope out a never-before-traced path through the mountains, a break at La Tania is perfect.

This is also why the resort of La Tania can be particularly great for snowboarding. If you haven’t taken it up and think it’s cooler than skiing, you’ve probably heard it’s a bit harder, too – one more reason to get a more private lesson is there are less bodies to bump into on your first free run! But if that one person in your gang has done it before, they’re not going to feel trapped on a beginner slope nor like they can’t spend the trip with you, with the slopes being smaller and still containing plenty twists along the edges.

Not that you’d be separated for long, with the fantastic Snow School instructors who build your confidence along with your skills and will be having you shredding (carefully!) in no time. Lessons at the resort also include those for kids and, a special here, private snowboarding sessions. If you want that VIP experience for up to four, you can get priority on the ski lifts and even video feedback – like a World Cup coach playing back the game to build you up to the best.

With one designated meeting point or even the option for pick-ups, the Snow School at La Tania really makes even accessing the great resort and lessons just so streamlined. 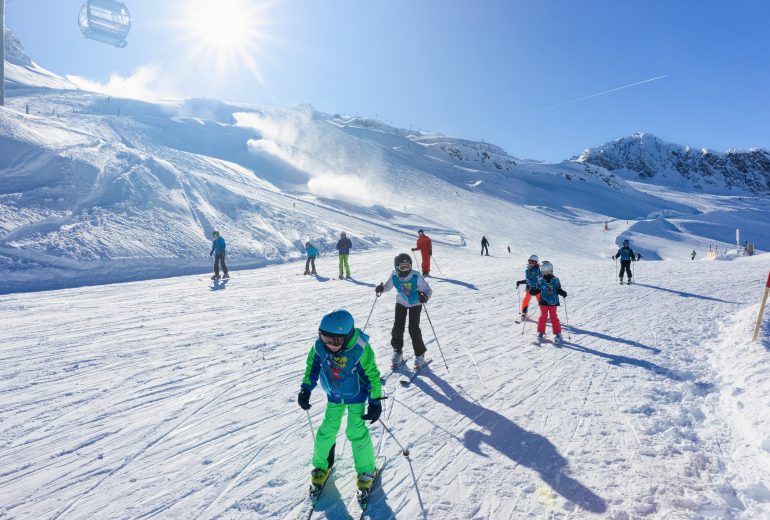 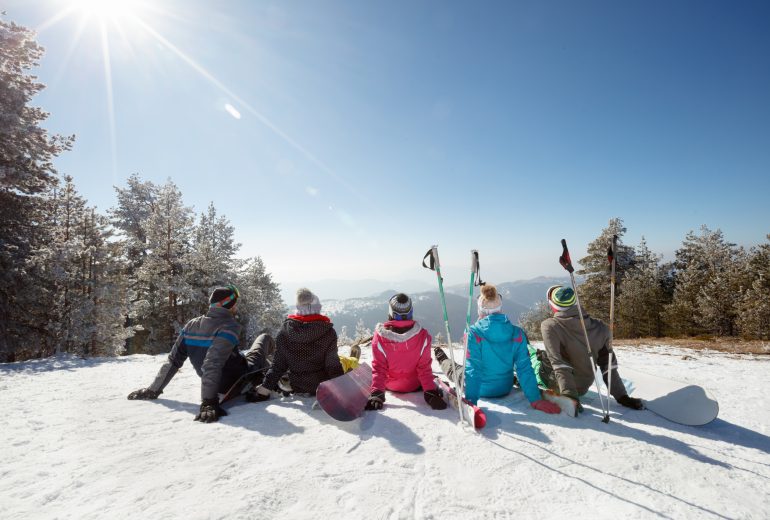 Ski Lessons for family and friends

This website uses cookies and similar technology to collect and analyse information about the users of this website. We use this information to enhance the content, advertising and other services available on the site. Please click 'Accept all' to consent to the use of this technology. Alternatively, you can manage individual cookie types.

Once set, you can manage your preferences at any time by using the cookie settings button.
Accept all Cookie settings

Always on
More info
These are the cookies that are required for our website to work properly, usually for things such as logging in. These cookies are always enabled but do not collect any personal data. You can disable all cookies in your browser but this website may not perform correctly.

More info
These cookies allow us to count visits and traffic so we can measure and improve the performance of our site. They help us to identify error pages and the most or least common pages. This allows us to know the best content to send to our visitors. All information these cookies collect is anonymous. You can turn these off at any time.

More info
These cookies may be set by third parties and advertisers. They use the cookies to build a profile of your interests and show you relevant content or adverts on this site or other sites. They do not usually collect personal data automatically but may uniquely identify your browser and device. You can turn these off at any time.